In June I posted the last church I painted up which was a small English Hornby plastic model and I mentioned that I was painting another church from TT combat, which is a model from their WW2 range so I guess it's French/ northern European? Anyway its for 28mm figures and is realistically large!
It's also made of MDF,I have been working on some other TT combat MDF buildings for the Italian wars and have tried to work out the best way of finishing them. The thing is if I add texture then I run the risk of losing the etched detail, so I may as well have made them in foam board. The other option is to do thin washes so as not to lose the detail.That's broadly what I've done and here it is with an Essex musketeer. 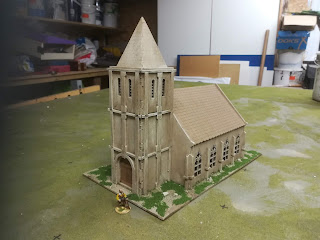 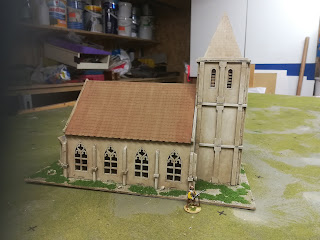 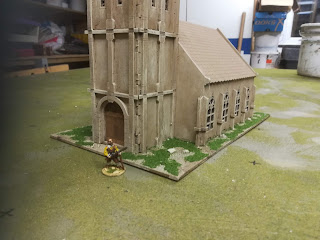 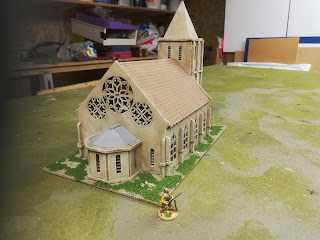 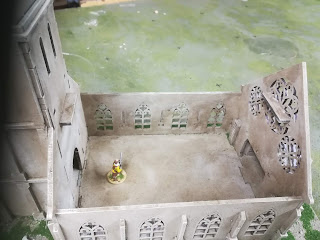 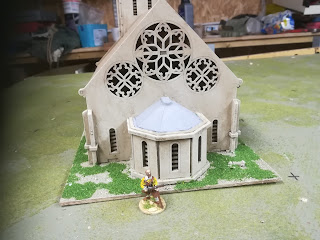 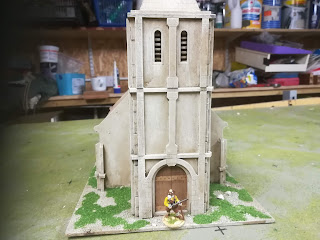 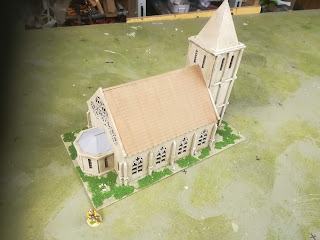 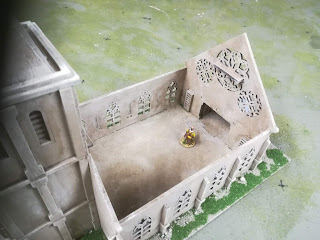 I've also done a bit of dry brushing and have done the spire as stone, the roof as tiles and the chapel roof as lead. The roof lifts off and I've got some heroic looking pews that I might paint at some point but I can't honestly see why I would use the interior, still nice to have the option. It's a good kit with the instructions online and went together pretty easily.
I think it's alright,I don't think it's brilliant, it's so big which makes sense for skirmish games like bolt action but I realise that I now want slightly undersize buildings. I will be able to use this for St Johns Barnet and the smaller church can stand in as St Marys Monken Hadley, although I have been tempted by another smaller chapel!
As I had to work through the summer we had our family holiday last week at half term and we all went to the Amalfi coast, no photos of castles and fortifications but as this post is of an ecclesiastical bent I thought no one would object to some medieval cathedrals, first up Amalfi in a Byzantine style. 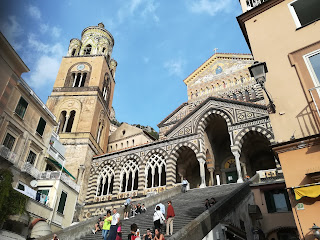 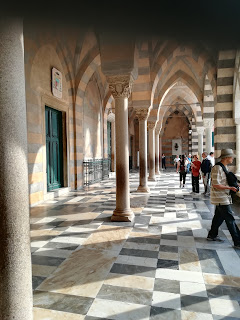 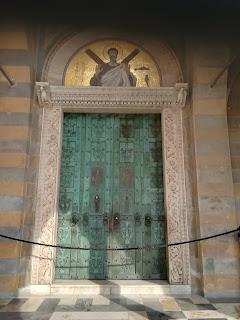 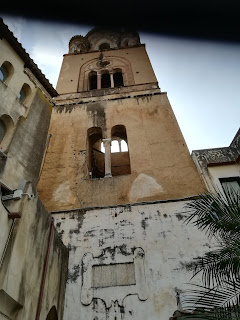 Nice door made in Syria, I really like the contrasting stonework. Next up the Norman cathedral of Salerno. 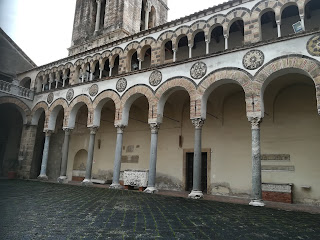 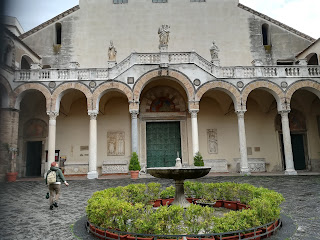 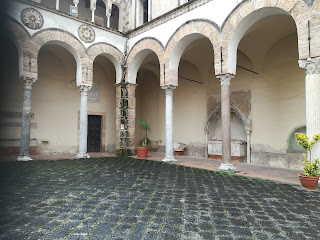 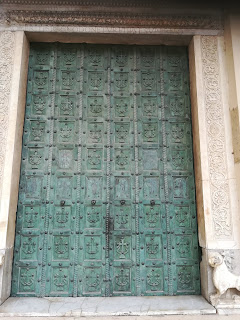 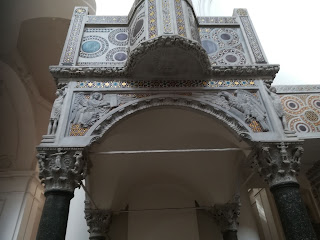 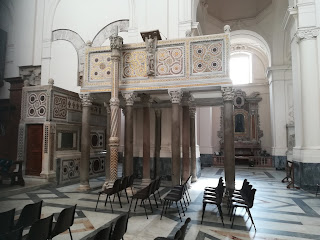 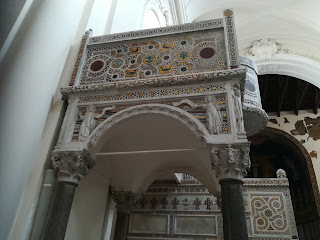 It's a really nice cathedral,Norman on the outside, mostly baroque,apart from these pulpits which are great I think.
I also wanted to go to Salerno while I was in the area as it was one of the beaches my dad landed on in WW2, he did Sicily,Anzio and Normandy as well in a landing ship tank and was left with an abiding dislike of general Mark Clarke, which I learned about at an early age. It was also Salerno where he and his shipmates looted a piano from the first floor of a bomb damaged hotel with no stairs, so nice to wander and try and guess which one it might be!
More terrain in the pipeline and some more Italian wars stuff.
All the best Iain